Stuttgart, May 15, 2017 – To put itself in an even better position for the tasks to come, the Leadec Group adds a new member to the Board of Management, creating the function of COO (Chief Operations Officer).

Markus Hucko (COO) joins the Board of Management of the Leadec Group, consisting of Markus Glaser-Gallion (CEO) and Christian Geissler (CFO).

As Chief Operations Officer of the Leadec Group, Markus Hucko (44) will be responsible for IT, Systems & Operations as of May 15, 2017. Previously, he worked for the CWS-boco Group. His most recent position was that of CEO and Managing Director at CWS-boco Suisse S.A., the Swiss Group Division. Before that, he was Chief Information Officer and in charge for the replacement of the corporate ERP systems. In addition he implemented as Managing Director of CWS-boco Deutschland GmbH and as Chief Operating Officer of several regional subsidiaries major process optimizations. He gained experience with services for the automotive industry at Ferrostaal Industrie- und System-Logistik GmbH. The trained bank business management assistant completed his business administration studies in Marburg in the year 2000.

Since the company received a new name at the beginning of the year, Leadec (previously Voith Industrial Services) has been repositioning itself: The industrial services provider is no longer a Voith Group Division but an independent company with its own IT and system landscape. Markus Glaser-Gallion, CEO of Leadec: “We are very pleased that Markus Hucko as a highly-qualified person will manage the company together with us. Leadec promotes Operational Excellence and a strong IT. We also consider this step a clear commitment to best prepare our company for digitization and automation within the industry.”

Christian Geissler joined the Voith Group in 2007. First, he was CFO at Voith Hydro in Canada. From 2011 until 2013 he was CFO of Voith Hydro in the USA at their production site. In April 2013 he became CFO of Voith Industrial Services’ Automotive Division. Since May 1, 2015 he has been Member of the Voith Industrial Services Board of Management (now Leadec).

Markus Hucko, third member of the Leadec Board of Management 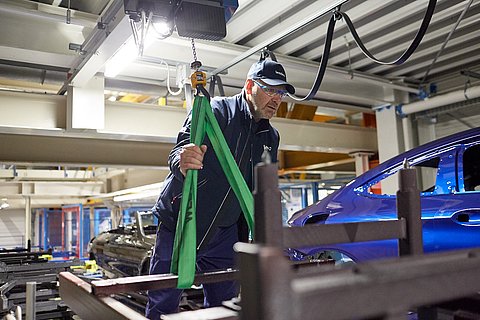 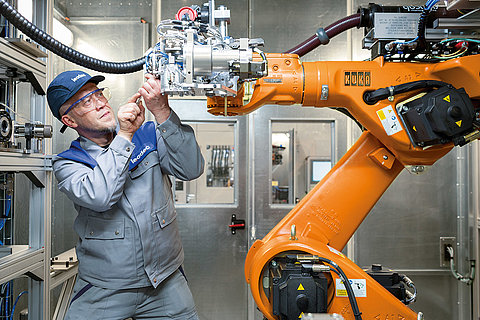 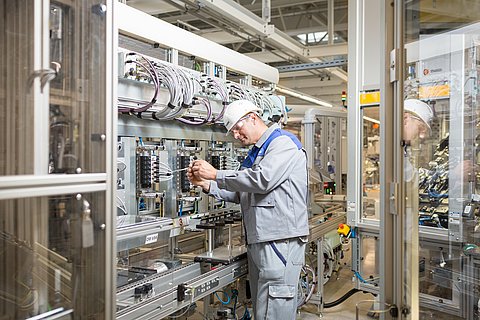 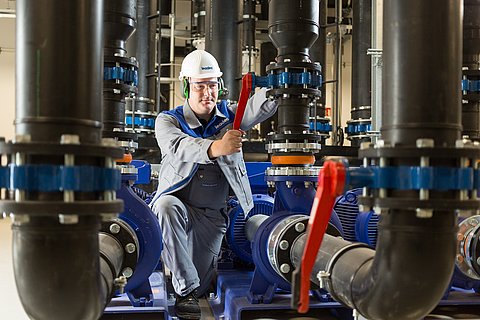 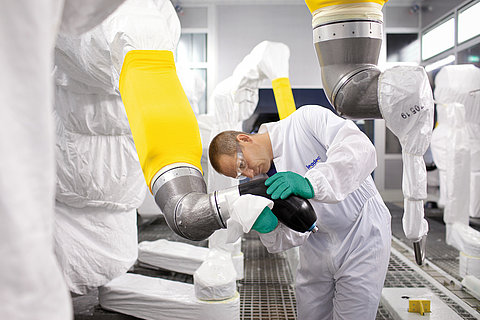 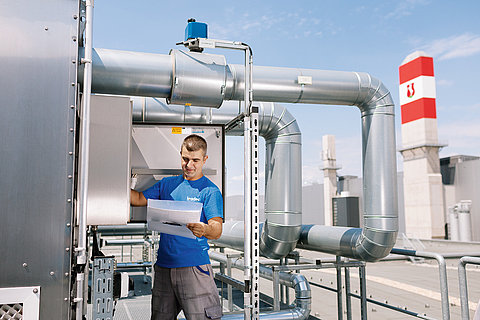 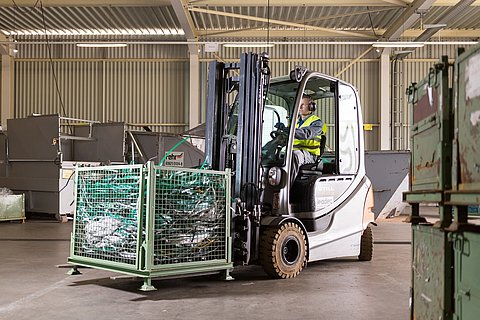